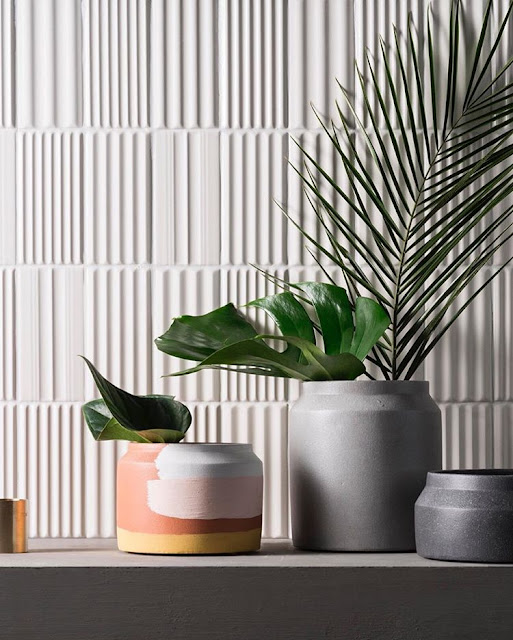 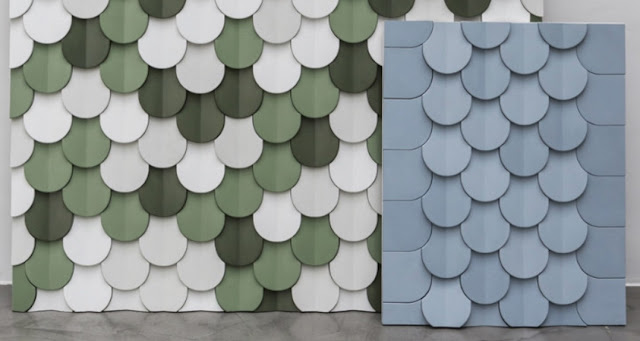 "Following the launch of 'Edgy' in 2014, 'Shingle' is the second three-dimensional wall tile designed for Kaza Concrete by Patrycja Domanska and Tanja Lightfoot.
Shingle charmingly conveys the way nature asserts itself onto roofs and facades via vines and mosses.The form of ’Shingle’ derives from the fusion of a leaf and a roof shingle. The vertical centre line gives depth to the tile and creates an illusion of two different colour shades through the natural reflection of light.
The organic character is emphasized by the colour chart in two shades of green, light grey, white, blue and black. By mixing matte and polished tiles more variation can be achieved. The collection consists of 5 pieces: one three-dimensional shingle, two three-dimensional half tiles for a corner solution as well as two flat tiles, that can be cut to finish a wall." Tratto dal sito Kaza Concrete 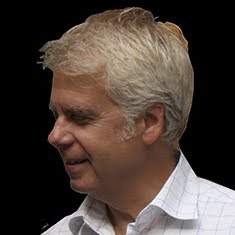